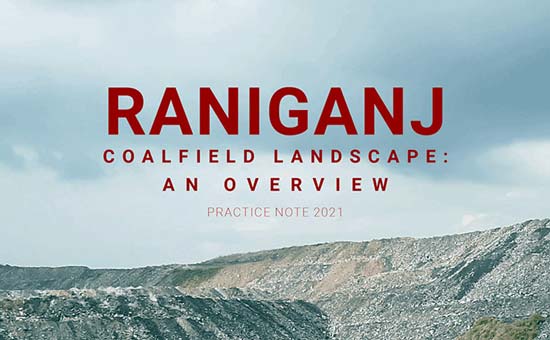 The Raniganj coalfield has a mining history of nearly two centuries. It has been a key source of coal in India, both before and after Independence. However, 200 years of mining activity has caused significant environmental impact in the region, where Raniganj coalfield is located. While reports of land subsidence in coalfield region have sporadically been covered, there is little information on the overall status of current mining activity, even though 65 mines are operational in the region. Legal Initiative for Forest and Environment (LIFE) has analysed the mining projects in the region to study their violations and environmental impacts. We found that most projects by the government-owned Eastern Coalfield Limited (ECL) have not submitted their “mine closure plans”, which are mandated while granting environmental clearance under the EIA notification. This means that no serious plans are in place to ensure environmental restoration in an already degraded landscape. Most mines were also found violating coal transportation rules during field visits.
Download Report
Tags: Coal Mine