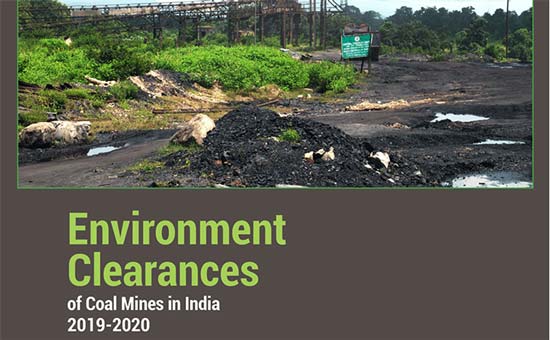 India is the third largest energy consumer in the world after China and the United States (IEA 2019). With increasing population, modernisation, and economic growth, the country’s need for energy has grown over the past several years. Primary energy consumption in India has nearly tripled between 1990 and 2018, reaching an estimated 916 million tons of oil equivalent (IEA 2019). Coal continued to supply most (45%) of India’s total energy consumption in 2018, followed by petroleum and other liquids (26%), and traditional biomass and waste (20%). Other renewable fuel sources make up a small portion of primary energy consumption (ETEnergyWorld 2019). With characteristics such as high ash content (~25 – 45 %) (MoC 2018), low sulphur content, and location and mining difficulty, it becomes crucial to limit the usage of this polluting natural resource even though the demand and requirement is increasing everyday (Chandra and Chandra 2004).
Download Report
Tags: All Reports, Coal Mine, Environment Clearance