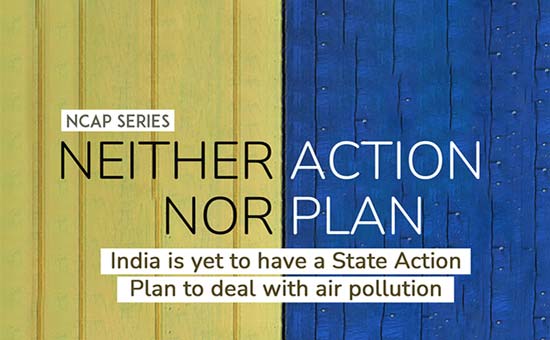 The National Clean Air Programme (NCAP) is a central scheme launched in 2019 that aims to mitigate air pollution in identified “non-attainment” cities across India. The plan sets an ambitious target to reduce coarse particulate matter (PM10) and fine particulate matter (PM2.5) concentration by 20-30% by 2024. However, two years on, most actions planned under NCAP are yet to be initiated. A fundamental flaw in this so-called “national” plan is its limitation of action to only 124 selected non-attainment cities. This means the total ignorance of non-urban regions dealing with high levels of pollution. Further, the selection of non-attainment cities is through an unscientific process in which less than 10% Indian cities are monitored.
Download Report
Tags: Air Pollution, National Clean Air Programme, NCAP